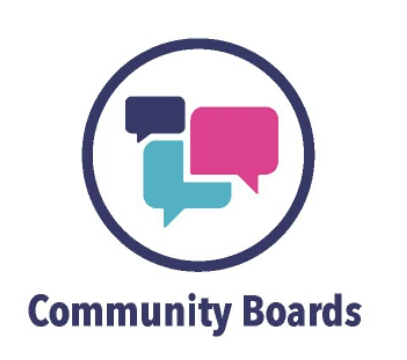 On November 6th, voters will have a once-in-a-decade opportunity to reform our community board system — an often ignored but vital part of our City’s democracy. As a longtime observer and recently-appointed member of Community Board 7 in Queens, I’ve experienced a number of problems that would benefit from the NYC Charter Revision Commission’s proposal to establish term limits for appointees.

Thanks to the NYC Charter Revision Commission, New Yorkers will have the opportunity to vote for term limits. Under the proposal, community board members would be limited four two-year terms in a row. After a two-year hiatus, members can be reappointed.

Term limits is not a panacea. However, by forcing CB members who have served for decades to take a two-year break every eight years, we can introduce a modicum of accountability and allow new voices to be heard, especially in the executive committee, which sets the agenda.

There is now a backlash against even this modest reform proposal. Borough Presidents, who would have their patronage powers infringed, are making a concerted effort to crush this revolt. They argue that long-serving community board members are indispensable because they embody the critical institutional knowledge and expertise necessary to ward off unscrupulous developers and defend our fragile democracy. Yet, my experience with community boards proves differently.

This year, the community board in which I serve voted to oppose a new community health center that would serve an additional 40,000 low-income residents, many undocumented and uninsured immigrants. The official reason for rejecting the building variance was that the project didn’t have the required parking spaces — despite the fact that most of the Center’s clients use public transit because they can’t afford cars. The unofficial reason, stated by executive committee members, was that the Mayor had not consulted with the community board before announcing the project.

Knowing the incredible need for affordable healthcare in our neighborhood, I was shocked and horrified that my own community board decided to “send a message to the Mayor” and play politics with people’s lives. Growing up in a working-class immigrant family, I know first-hand what it means to live without health insurance. I know about the crushing isolation of language and cultural barriers, the silence of the world bearing down around you. I know what it feels to be desperate and have nowhere else to go.

In New York City, community boards serve as the eyes and ears of local government. While advisory, community boards often play an influential role in critical land use and budgetary decisions. At least, that’s the theory.
In a real democracy, no one is indispensable. Let’s move on and enact term limits so we can focus on the many important issues that need to be addressed in our communities. #FlipYourBallot and vote YES on Ballot Measure #3.